I was relatively late to Ys fandom stretching back to 1987, really only becoming a fan of the series with Ys VI back in 2005 on the Playstation 2. Eva and I played Ys VIII together and she fell in love with the series too, so we were waiting eagerly for the english release of Ys IX. A few weeks after release and almost 50 hours, we’ve completed Ys IX over the weekend. I will strongly recommend it to not just fans of the series but broadly to fans of action RPGs.

Ys IX takes place almost entirely in a single, fairly detailed and well executed city. Gone are the exploration excitement of vast lands seen previously, but instead you’re rewarded with more depth and verticality. Balduq the city is just as enjoyable to explore as a traditional overworld field. (The game has a little bit of that too) Some reviews have criticized Ys IX for reusing much of Ys VIII’s mechanics. While this is true I think it down plays just how much effort has been put into the exploration mechanics. Pretty early in to the game you have enough of the game’s “gifts” that exploration is really a blast. It rivals the best of Zelda games in overall movement mechanics. Adol & team are just a lot of fun to run and jump around with.

Where Ys IX is a bit of a let down is difficulty. Even on Nightmare for a first play through the game was quite easy and I never saw the game over screen. There are two higher levels (Inferno and Lunatic), but given Nightmare is above Easy, Normal, and Hard I would have expected more of a challenge. YS VIII’s version of the same combat system required a much heavier focus on dodging and triggering the ‘break’ status, while even on Nightmare you can button mash your way through YS IX. Some other things were streamlined a bit which I think is a bit of a miss (gifting/affinity and the trading economy), but overall doesn’t really detract from the experience. 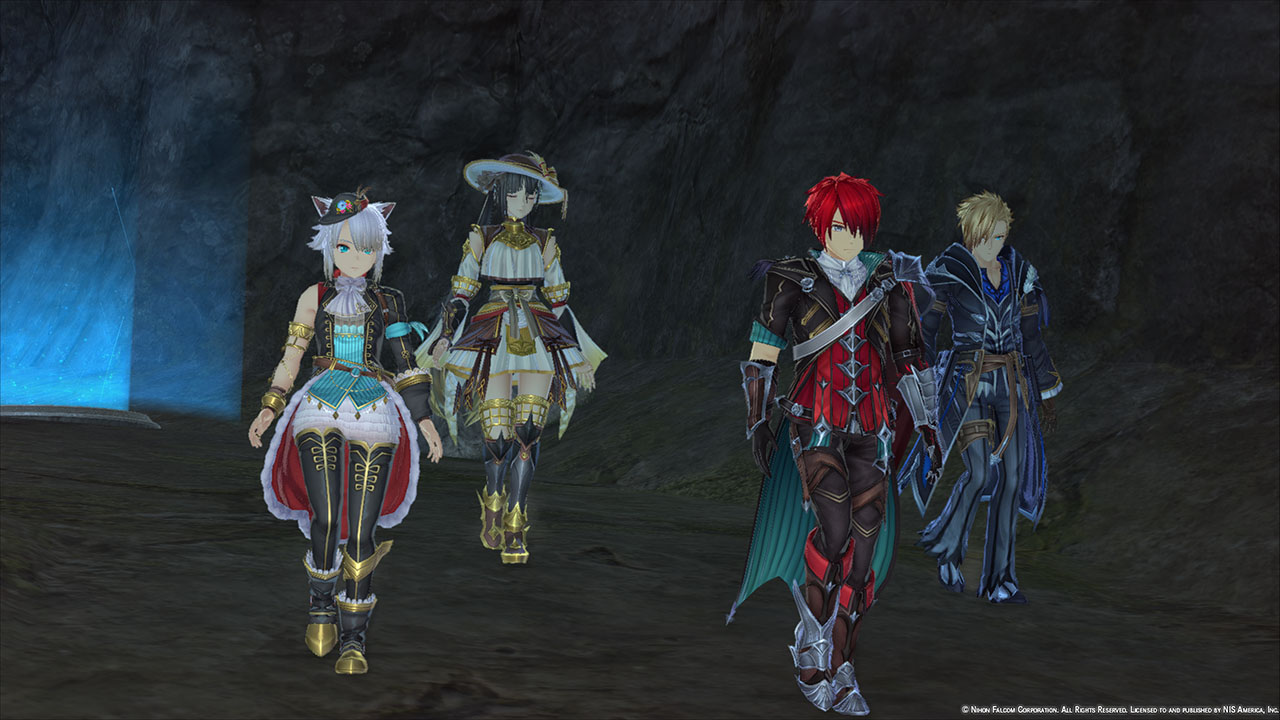 Graphics (art direction and framerate) on the PS4 (Pro) were excellent, music continues to be top notch, and the story is quite enjoyable with some decent twists and turns. The characters feature some of the usual JRPG tropes which may or may not be a turn off for some folks, but it’s definitely not egregious. The Japanese voice cast is world class, though we did not try the English audio option. Overall locatization is good enough, a bit heavy handed in some places but flows and tells the story well.

Even though Ys games do have continuity and a flushed out timeline, each one is a fine place to jump into the adventures of Adol Christin and Ys IX is no exception. If you’re looking for an action RPG I highly recommend Ys IX, even if you aren’t a fan of the series yet. 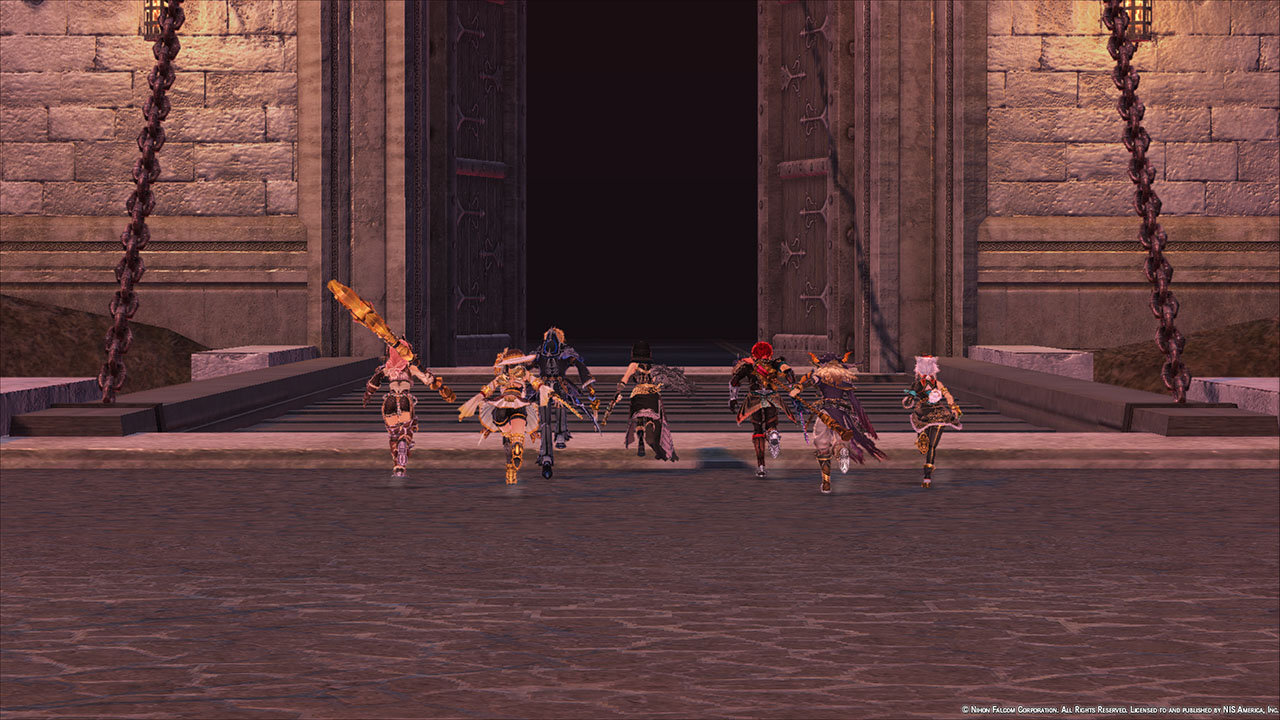